The Downingtown Fire Dept. was dispatched to an automobile accident CCIU Drive and Boot Road, in East Caln Twp.  The crews from Rescue 45 (Lt. McCarraher) and Engine 46-2 cleared debris from the roadway of a two vehicle accident and assisted the Fire Police with traffic control.  Those injured were evaluated and treated on location by Minquas EMS.

While returning from the accident, the DFD was alerted with mutual aid for a mobile home fire at Loretta’s on Uwchlan Ave., in Uwchlan Twp.  Rescue 45 and Engine 46-2 responded immediately and arrived within minutes, confirming a small fire on the porch of the home.  The majority of the fire was knocked down with extinguishers by nearby civilians and Battalion 46 (Brooks) held the response to DFD and the Lionville Fire Co. units.  The area was overhauled and zero extension was found into the structure.  The scene was turned over to County and Township Fire Marshals for an investigation.

Photos are courtesy of the Minquas Fire Co. No. 2. 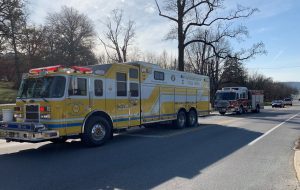 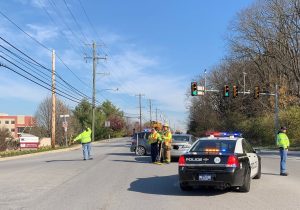 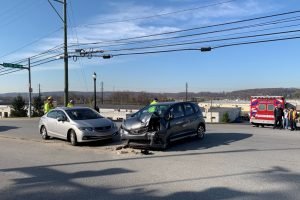 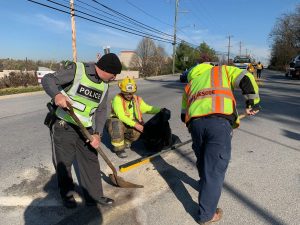 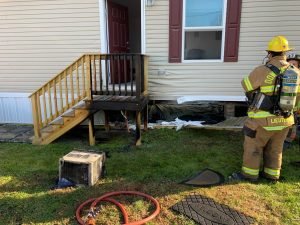 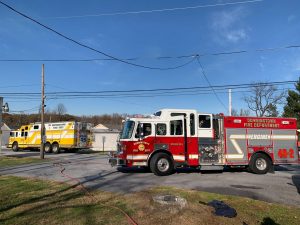 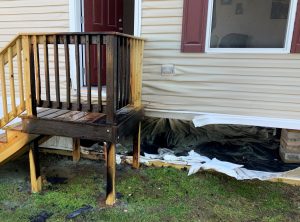 The members and officers of the Alert Fire Co. No. 1 would like to wish you and your family a Safe and Happy Memorial Day.

Please take the opportunity today and to always remember the American Heroes who sacrificed all, so that we may live free. ... See MoreSee Less

In March, we were hopeful to hold an important informational gathering piece for our Countywide Fire & EMS Strategic Plan, which was a public forum; due to the COVID-19 pandemic, this was unfortunatel...
View on Facebook
·Share